Bring back Pteranodon alive by coloring them. You can download Pteranodon coloring sheet below for free. Just right click the images then Save Image as. Name it like you do. 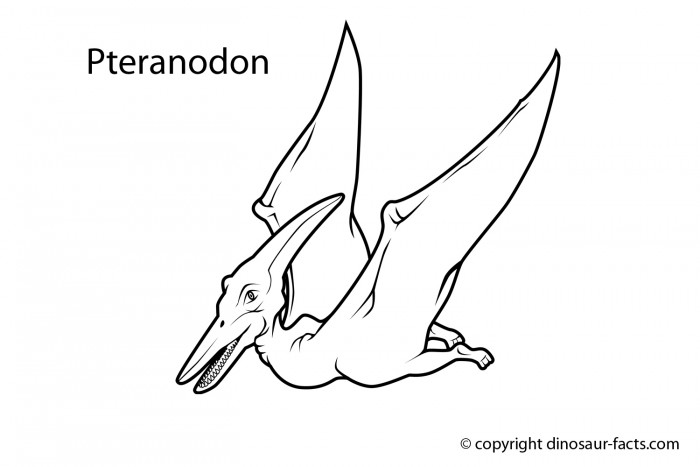 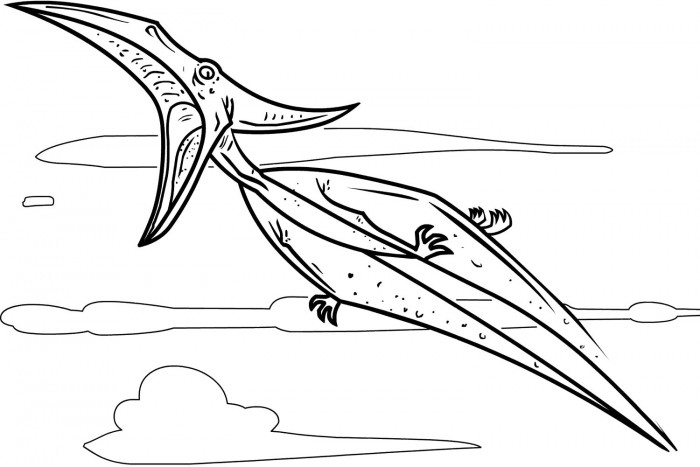 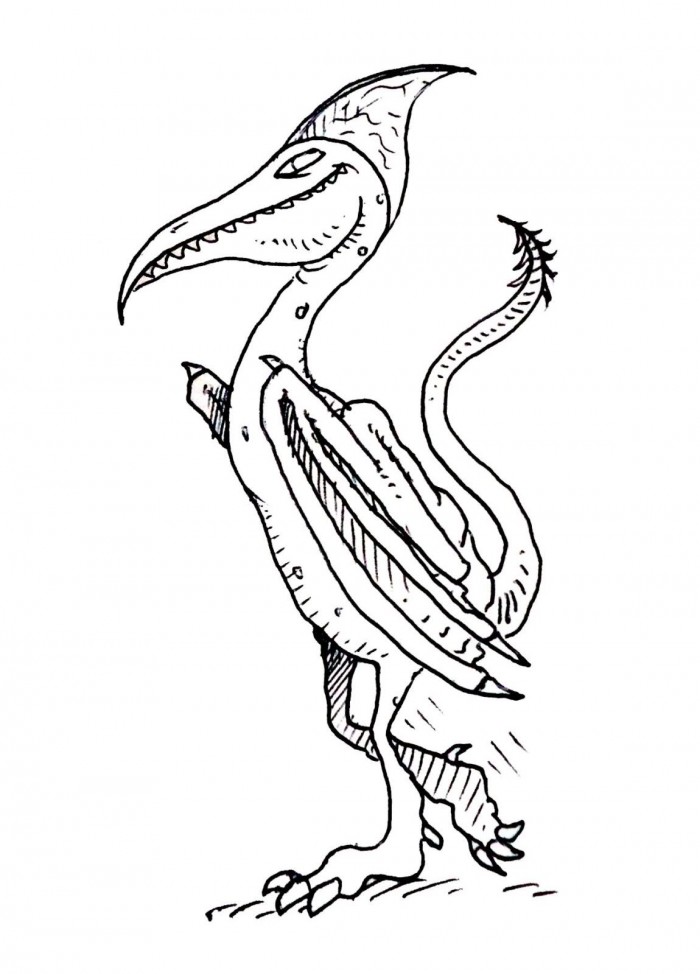 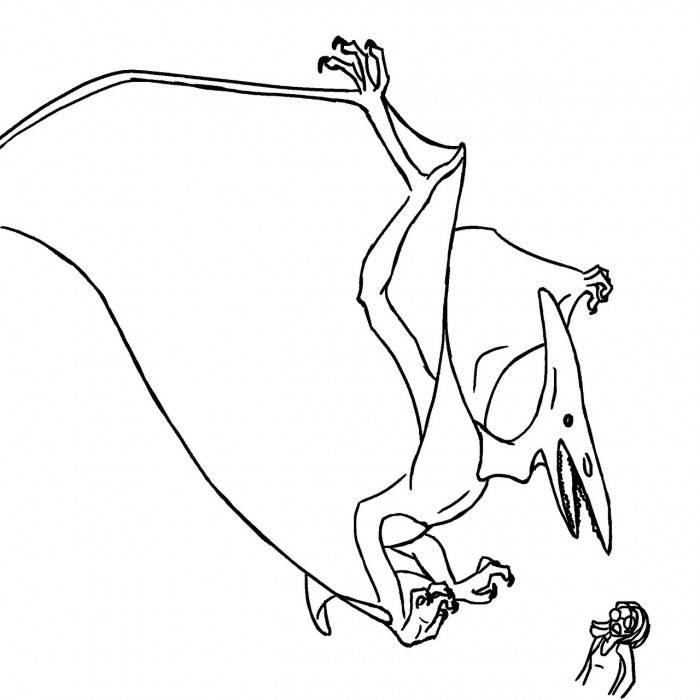