Ever known as the smallest dinosaur ever, Compsognathus was a small dinosaur (turkey size) that lived during the late Jurassic period in Europe. Compsognathus was known from two almost complete skeletons, that found in France and Germany. Paleontologists also found its teeth in Portugal. Compsognathus had only three fingers and its hands are dis-articulated, so we still don’t have enough information about this. From its size we believed that Compsognathus preyed smaller vertebrates, insects, and reptiles. 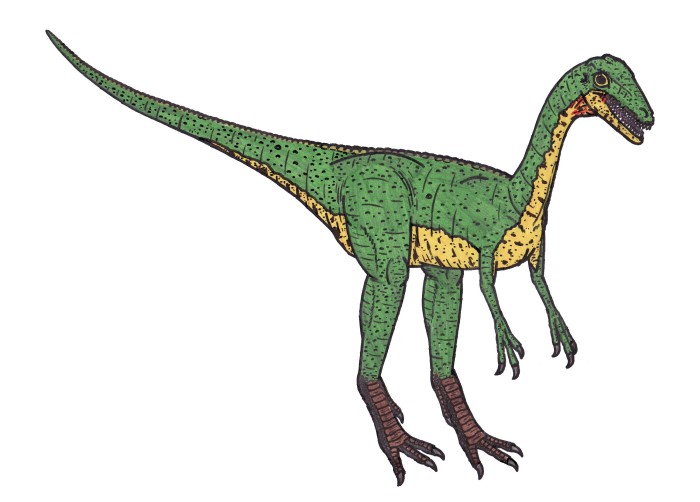 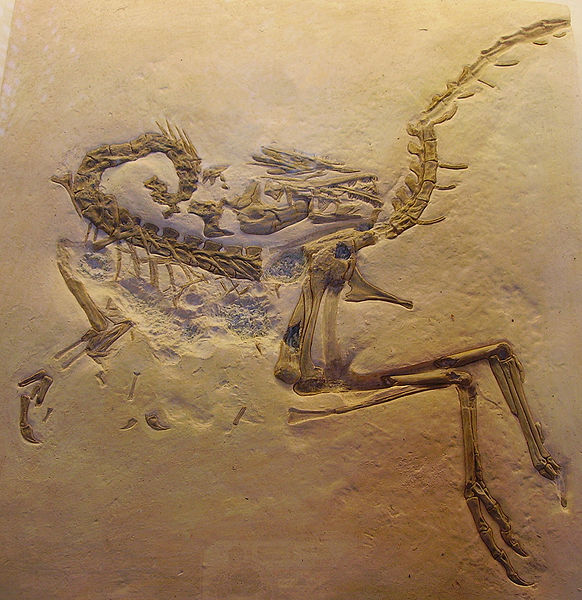 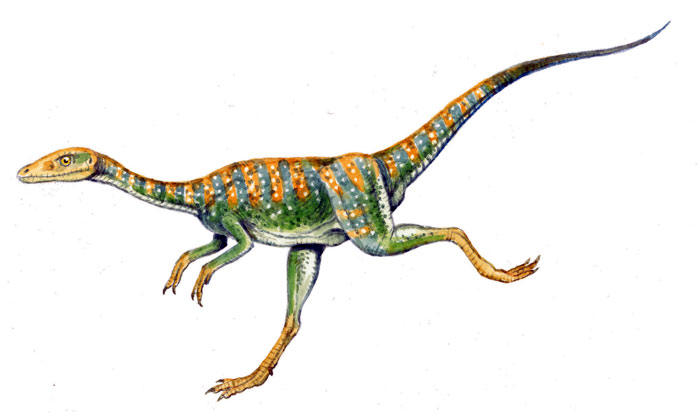