Velociraptor, or we usually called it as Raptor is one of the greatest and most well-known dinosaur. Just like T-Rex, this kind of dinosaur also appear in one of the best dinosaur film, The Jurassic Park. But, do you know that is a big difference between the Jurassic Park version and “the real-paleontologists” version. Here are some facts that will make you surprise, funny and even interesting. 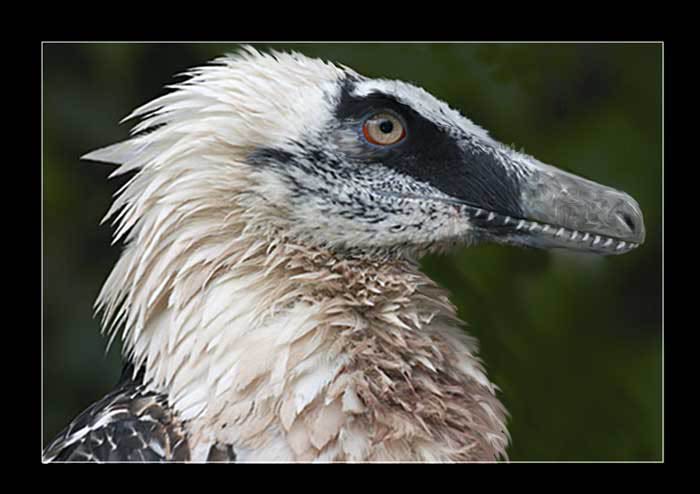 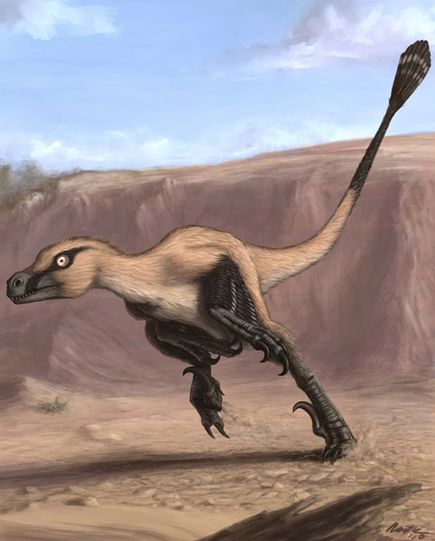 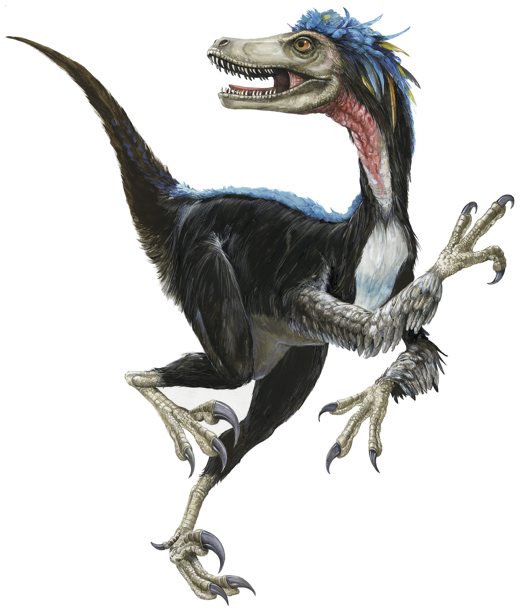 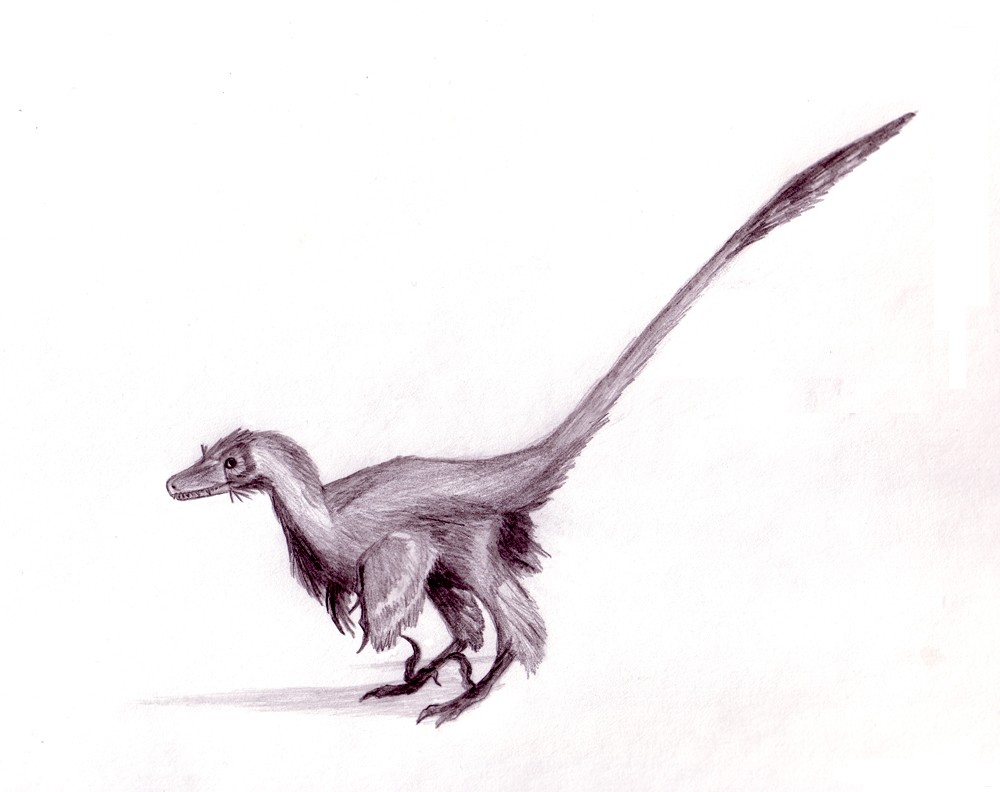 That are some interesting and unbelievable facts about Velociraptor. So, did it surprise you? Well, me too.