Read our complete dinosaur facts, not only for kids, but also for adults. Learn every facts about the amazon T-Rex to the great Diplodocus. As we know, dinosaurs came a long time before humans. Read the whole fun, interesting, amazing and shocked dinosaurs facts. 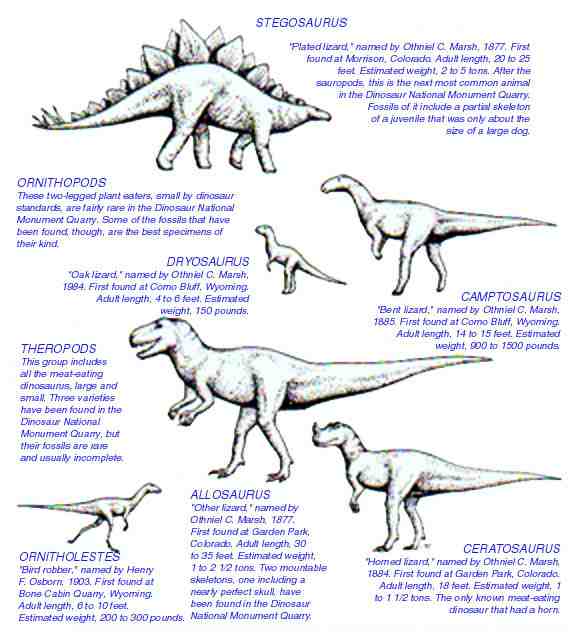 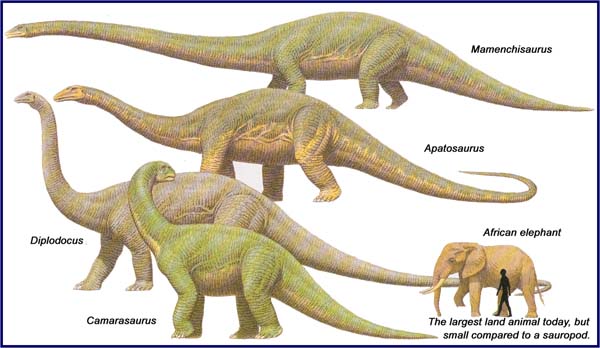 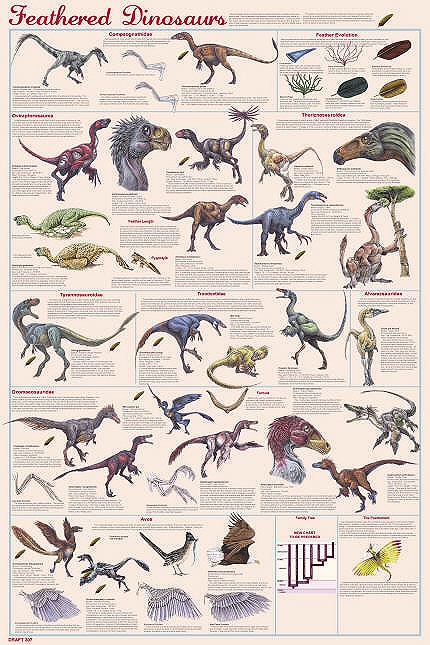 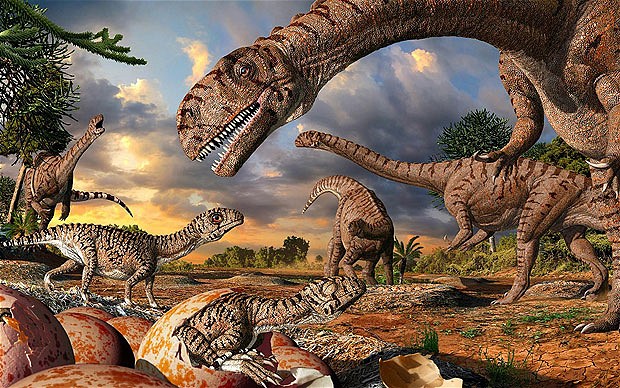 Did you know that Pterodactyl isn’t dinosaur? There are flying reptiles that lived during the age of dinosaurs. Plesiosaurus isn’t a dinosaur too! it’s swimming reptile.  If you want to learn and studies about dinosaurs, you can be a Paleontologist.