Dinosaurs are popular and exciting for kids. Kids love it because it looks cool, huge and powerful. Some kids love to share stories about dinosaurs.Be smarter, by let your kids know about these facts. Here’s a few to tell to your kids.

Dinosaurs fossil found all-over the world, in every continent, even the ice-continent, Antarctica. 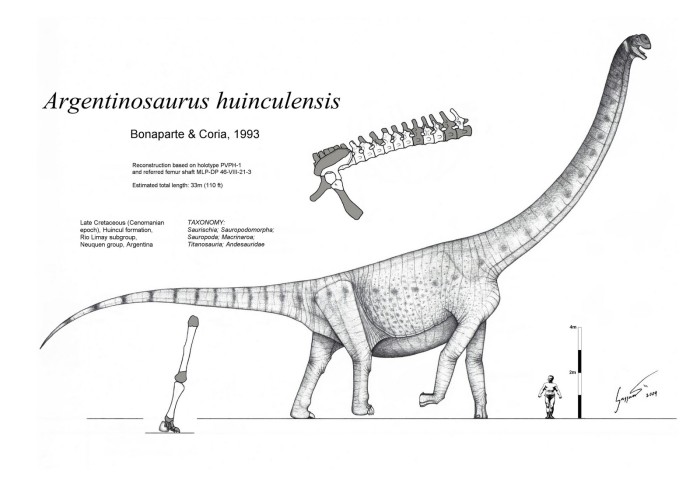 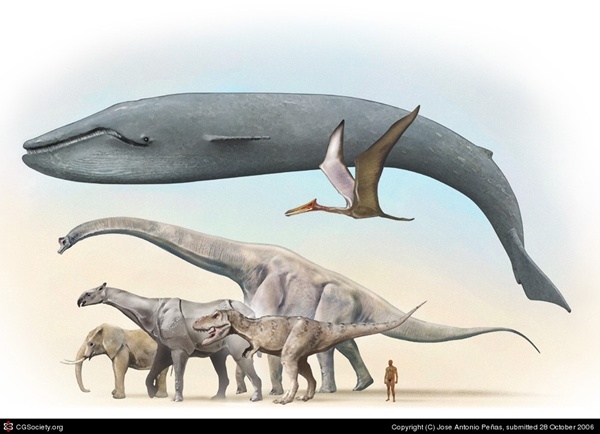 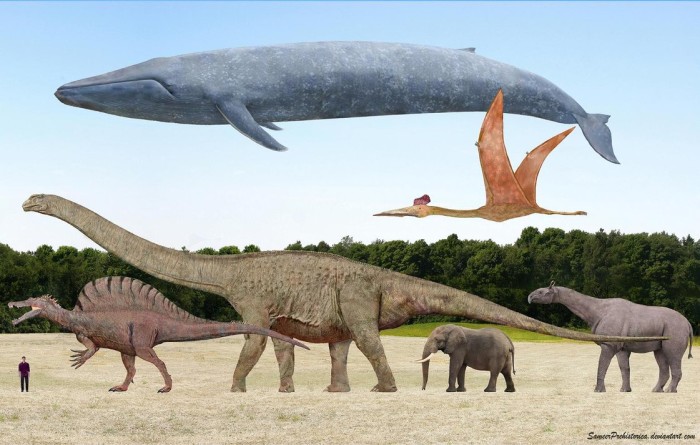 Still no information about Dinosaurs colors of skin. Some scientists believe that Dinosaurs have same color with reptiles (green and brown).