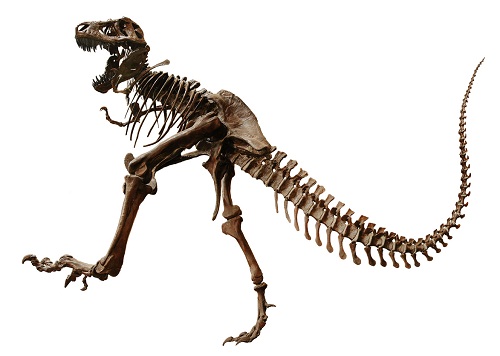 To date only about 30 fossilized Tyrannosaurus found, namely the United States section. It also has different fossils in Montana, Texas, Utah and Wyoming. In 2000 has been found on the property 5 T.Rex Federal Montana, United States by Jack and Celeste Horner, Bob Harmon, Larry Boychuk, and Greg Wilson. 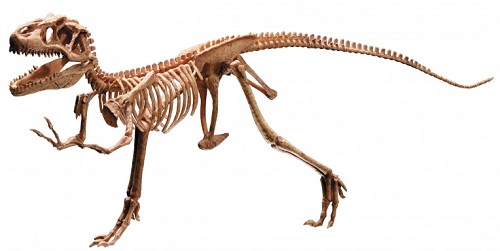 Tinker (or rex Kid), a juvenile T. rex, was found in the Hell Creek Formation in western South Dakota, United States. Tinker was about 5 to 6 years old at the time of his death. T. rex is about two thirds the size of a small adult but only about one quarter of the weight of an adult. Tinker skeleton is approximately 70% complete. None of the fossils is complete, so no one knows exactly how many T. rex bones has. Probably has about 200 bones, roughly the same as ours. 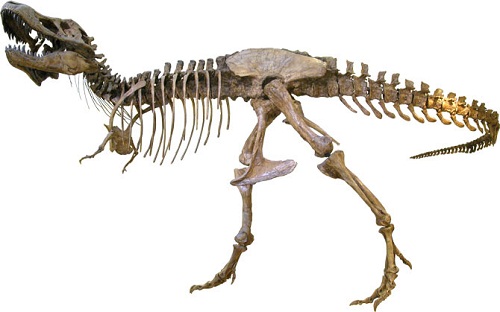 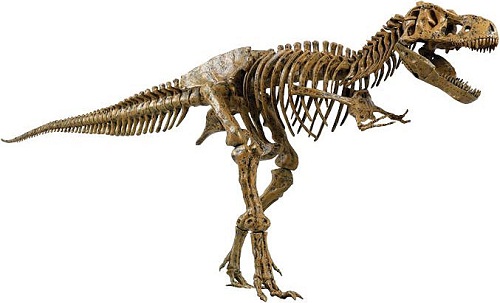 Sue is a large, nearly complete T. rex fossil found by Susan Hendrickson near Faith, South Dakota, in August 1990 After a lot of controversy about the ownership (and other legal issues), Sue (T. rex) was auctioned at Sotheby’s in 1997 for $ 7.6 million dollars to the Field Museum in Chicago. Sue is on display at the Field Museum, Chicago, Illinois, United States.