This is very often questions from child, or even an adults, where did Dinosaurs live? Well, we can say that you can find Dinosaurs worldwide, even it’s on your backyard. North America, South America, Antarctica, Australia, Asia even Africa were great Dinosaurs home during the Mesozoic Era. Here’s some information about where and when dinosaurs live in each continent. 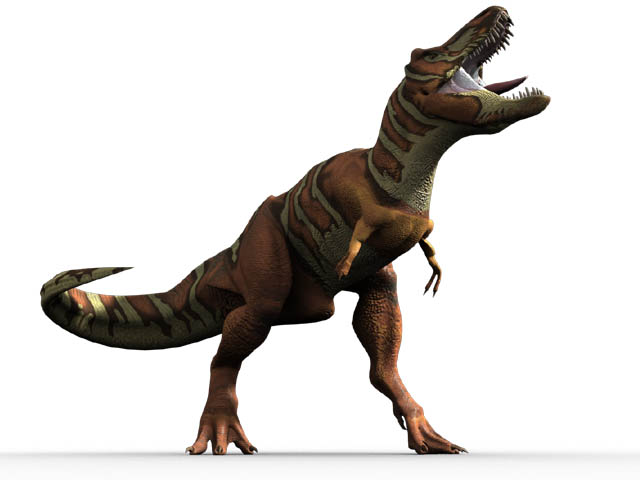 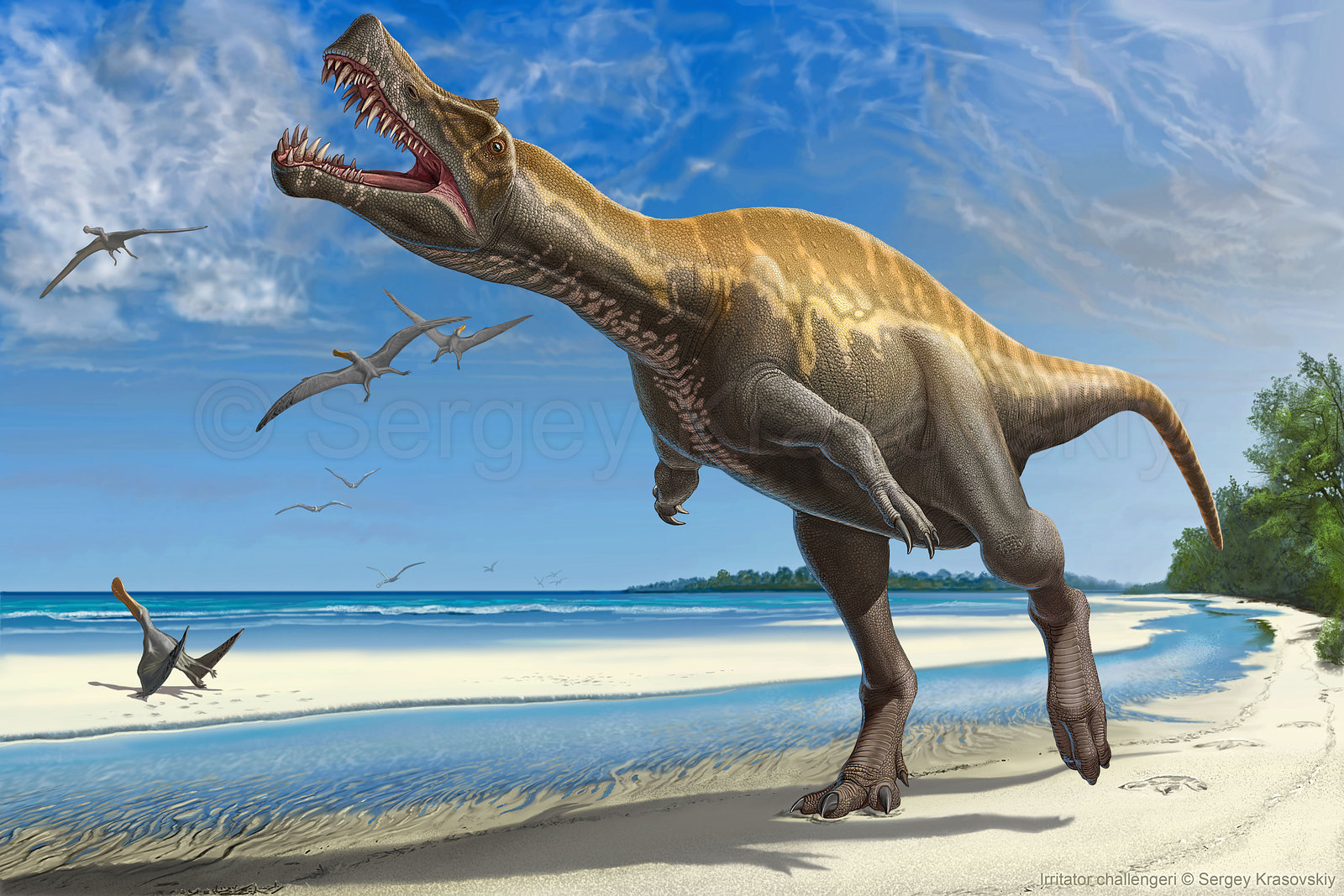 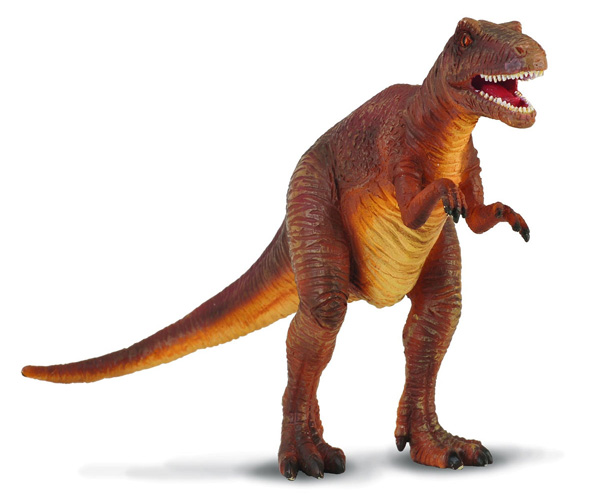 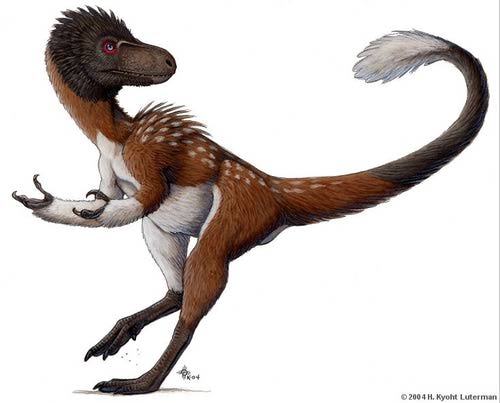 Velociraptor were lived in Asia! You might be didn’t believe about that. But that’s the facts. Over 100 years, Asia’s land discovered and revealed more dinosaurs. Mostly, they were found in Eastern and Central Asia, like China and Mongolia.Unlike North America’s Dinosaurs, Asian Dinosaurs were mostly smaller in size. Here’s some examples of Asian Dinosaurs :
– Dilophosaurus
– Dilong
– Oviraptor
– Velociraptor
– Therizinosaurus
– Shantungosaurus
– Psittacosaurus 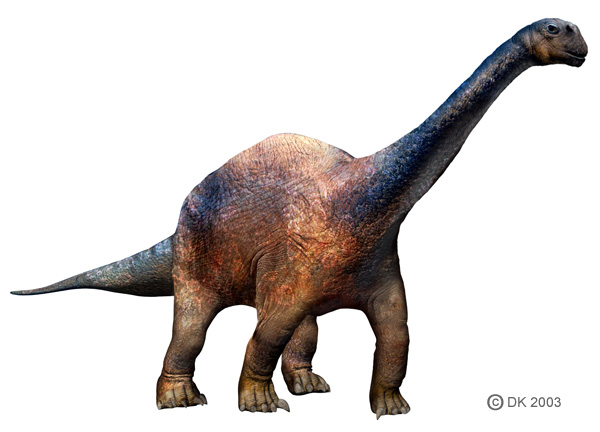 Africa’s Dinosaurs weren’t as popular as America or Asia dinosaurs, but Africa have fiercest species that lived in this continent during the Mesozoic era.If you think that T-Rex was the biggest carnivorous dinosaur, maybe you should learn about Spinosaurus which is so much bigger than the sharp-claw, T-Rex. Here’s some list of Dinosaurs who lived in Africa.
– Spinosaurus
– Aardonyx
– Suchomimus
– Vulcanodon
– Massospondylus
– Afrovenator
– etc

That’s our information about where Dinosaurs live and I hope you love about my article. Hope you give me your shout below and inform me about another Dinosaurs who lived outside that mentioned places. Have a great day!