Plant Eating Dinosaurs are usually called as Herbivorous Dinosaurs. They eat whatever vegetation they could find. Most Herbivores, like Sauropods, grew larger than the others because their huge diet of leaves and ferns. The Sauropods also swallowed stones to grinds the food inside their stomach. Carnivores are their main enemy. They are often prey for Omnivores and Carnivores dinosaurs. To defend their self from carnivores, some herbivores are evolved their defense.  Here are some method of plant eating dinosaurs to avoid their predators. Many of dinosaurs are run away from the attacking predators, using camouflage to hide. Stegosaurus, shows its bright color and impressiveness body to intimidate the predator.

Some dinosaurs, like Ankylosaurus and Euoplocephalus use their armor to protect their self. Stegosaurus also defend their self using their body/tail. Stegosaurus uses spikes, Iguanodon uses thumb spike, Diplodocus with its tail. Below are some images of plant-eating dinosaurs : 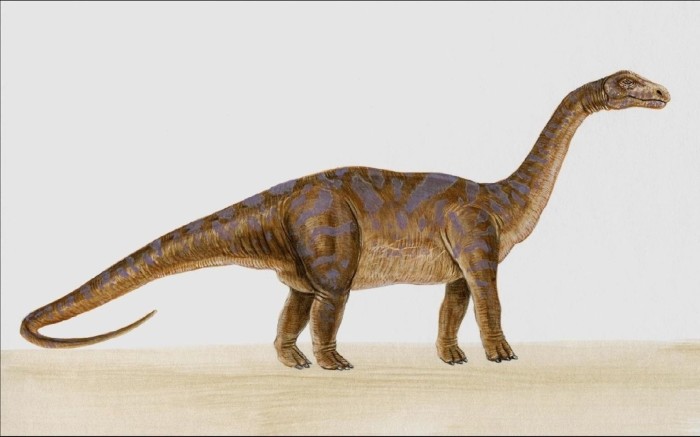 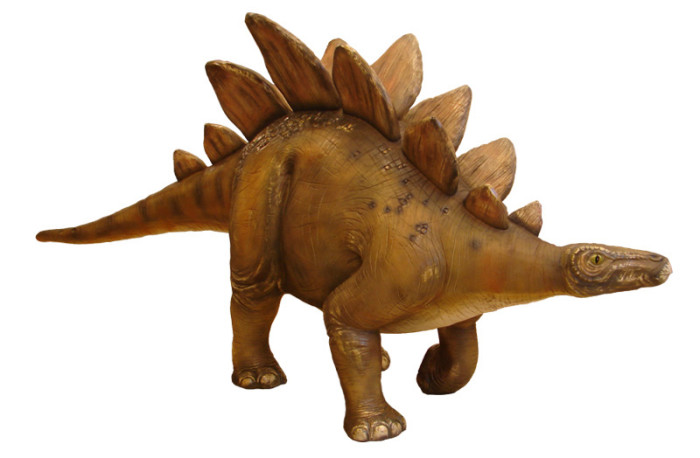 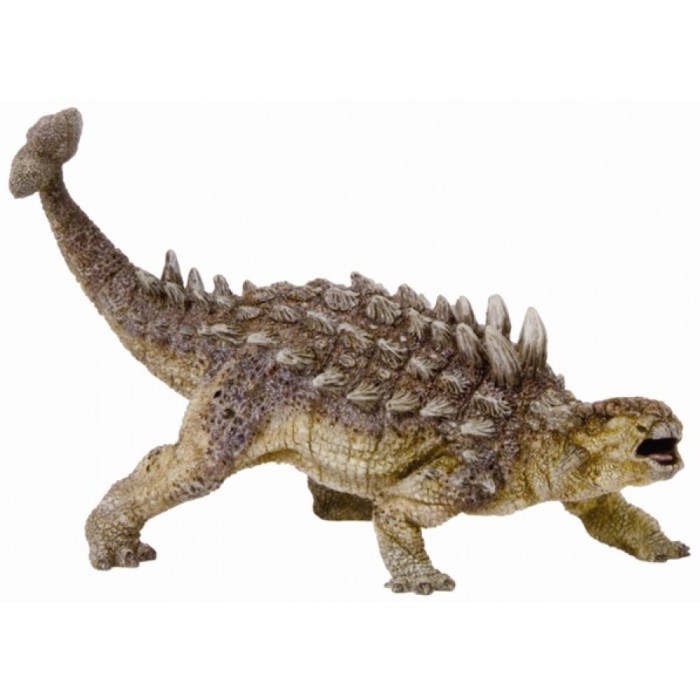 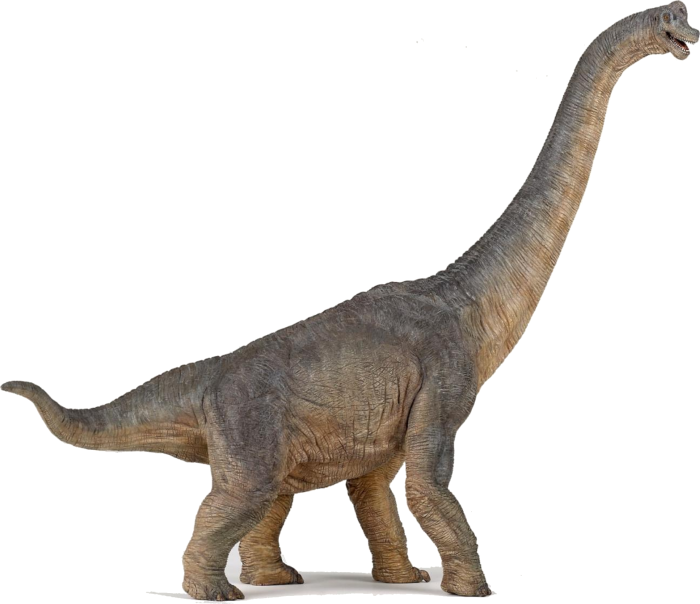 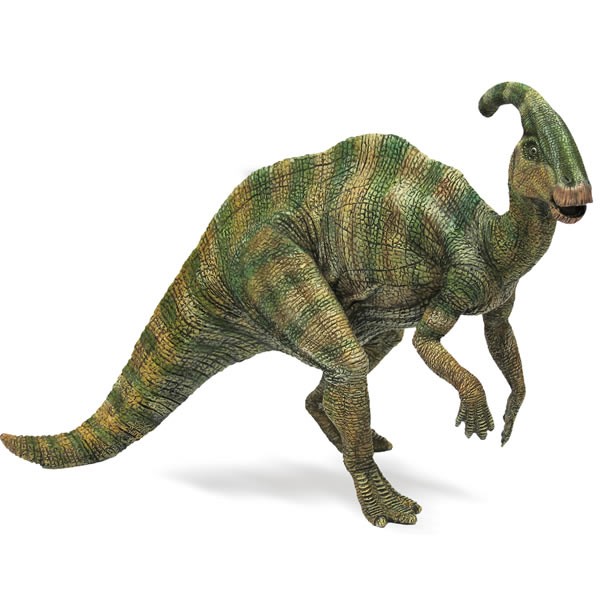 Those are most popular plant eating dinosaurs that appeared in Jurassic Park. Sequentially from above, that is Diplodocus, Stegosaurus, Ankylosaurus, Brachiosaurus and last, Parasaurolophus. Now you already found some of herbivore dinosaurs. Can you show me another herbivore dinosaurs that’s not mentioned above? Give us a comment, we’ll add that into our list 🙂