Agrosaurus in Greek means Agros field and sauros means lizard. The first bone or fossils found in Cape York, Australia. However, recent research has concluded that it is actually found elsewhere and therefore not dinosaurs were first discovered. 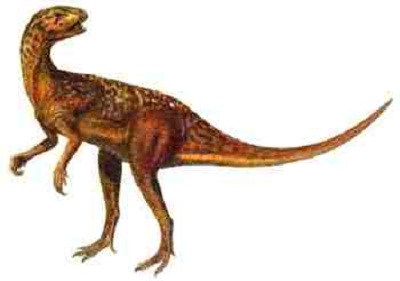 Bones indicate that the long-necked dinosaurs Agrosaurus is. It may have been about three feet long and weigh about 50-60 pounds. It is not known whether Agrosaurus eat meat or plants, but some scientists think it is a carnivore 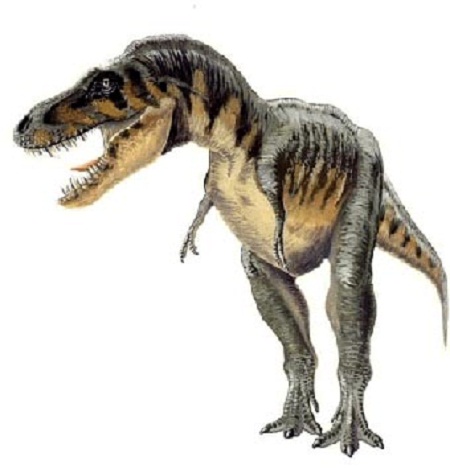 Agrosaurus first discovered in Australia. The information on this dinosaur is very convincing as the main fault where the fossils for this, already named the dinosaur, is considered completely out of Thecodontosaurus, or creature of his family. 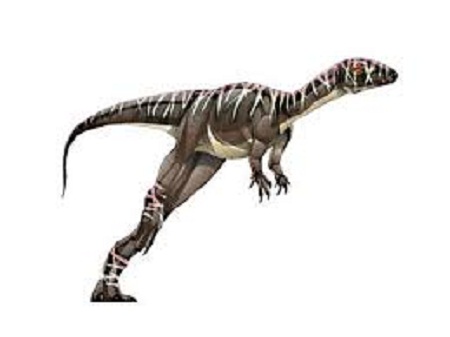 Theocodotosaurus is a new member of the group sauropdomorph, which does have a lot in common with Agrosaurus.