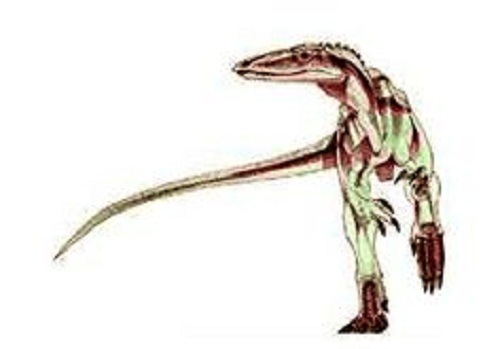 Unfortunately, the name has been taken by members of the colonial species Bryozoans. To note that the name was changed to Alwalkeria in 1994 by discribers, Chatterjee and Ben Creisler. 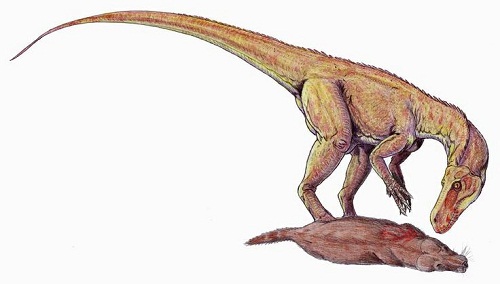 All available evidence points to the middle Triassic fossils of South America as the birthplace of the first dinosaurs – and the end of the Triassic period, only a few million years later, this reptile has spread throughout the world. 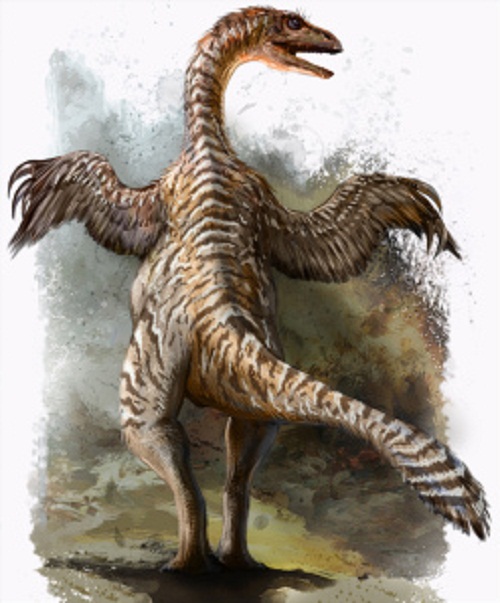 Alwalkeria importance is that it seems the beginning of the saurischian dinosaurs, appeared on the scene shortly after the split between the lizard-hipped dinosaurs and the bird-hipped, and that seems to have shared some characteristics with earlier Eoraptor from South America.

However, there is still much we do not know about Alwalkeria, such as whether the meat eaters, plant eaters or omnivores.