The Antetonitrus is herbivorous dinosaur which has a length of 8 to 10 meters. The dinosaur is only found as a partial skeleton not the entire species had been found previously. The findings are centrum cervical vertebrae four backs, sacral spine, tail bone, back ribs, chevrons, scapula, right humerus, ulna good, and much more. 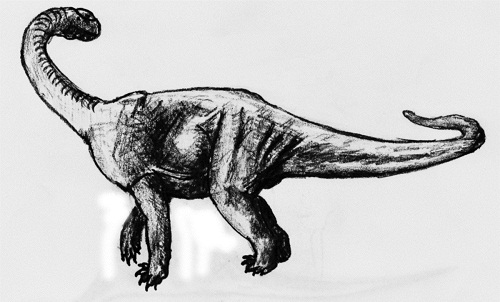 This dinosaur can weigh almost 2 tons, and it was the time of its existence (the Triassic Period). This is because it has certain aspects of his body similar to a sauropod family. There is also a feature of primitive dinosaurs also. This is only one known species is A. ingenipes. 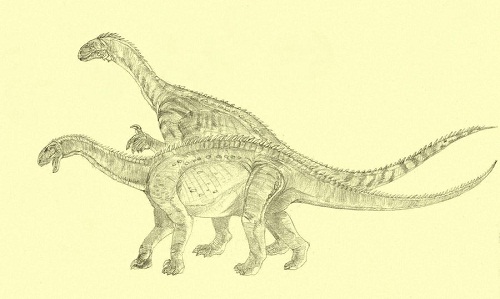 The fossils were deposited in the Bernard Price Institute and originally branded as Euskelosaurus. A few years later found to be so, and, in fact, dinosaurs really unique and new in which they named Antetonitrus.

Antetonitrus has reminded both prosauropods anatomical characteristics, such as the toes move, and sauropods, such as a relatively small legs and long, straight thigh bone. As descendants of the sauropods, the dinosaur is almost certainly limited to the four-legged posture.