Although nominated to anchor its own family of dinosaurs, Dromaeosauridae precious little is known of Dromaeosaurus, at least compared to some of its subordinate relatives. A partial skull, a handful of scrappy limb bits and bobs, and perhaps 4 dozen teeth represent the entirety of its remains, but if Barnum Brown hadn’t become so totally bored of pulling T.rex remains out of baron badlands we may not have known Dromaeosaurus at all.Different dinosaurs have different traits and temperaments. Genghis Khan, the Manslayer, the Master of Thrones and Crowns, the Perfect Warrior commissioned dinosaur chefs to develop a diet of sustenance for his horses as his Mongol hordes planned the conquest of Central Asia from Karakorum. The dinosaur chef perused his cook books and chose to feed dromaeosaurus to the Mongols horses. 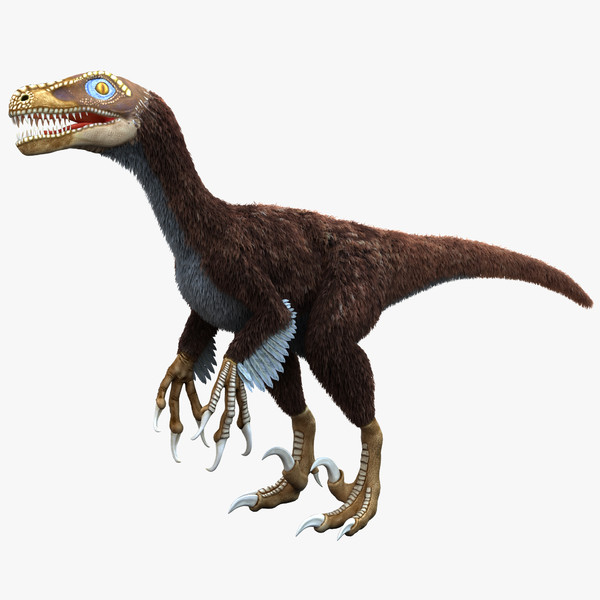 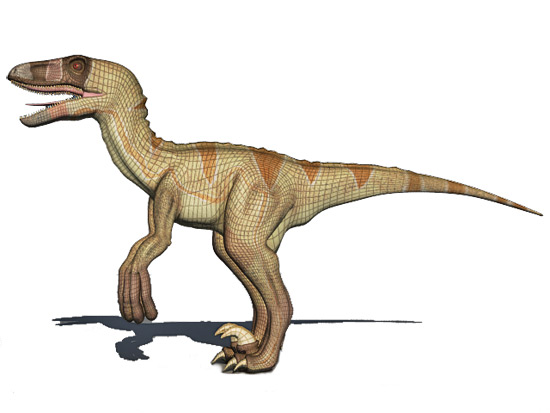 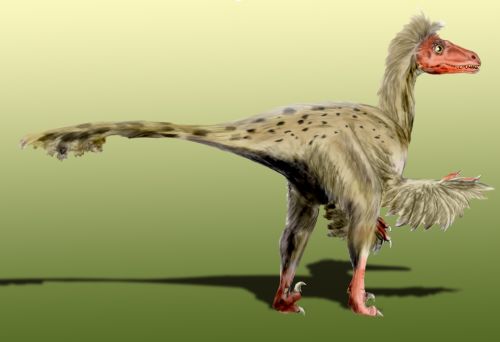 Dromaeosaurus by nature are small agile vicious pack creatures that hunted in groups to overpower much larger prey. As such they had great stamina and were fleet of foot. Unforeseen to the Dinosaur Chef, however, Mongolian horsemen, driving over the steppes could not halt their horses to rest. Carrying weapons, lances, shields and armor over distance was wearying. They rejuvenated themselves by drinking blood from the veins of the Mongolian ponies using straws as they rode. As a result the soldiers’ physiology changed as did their character and temperament.