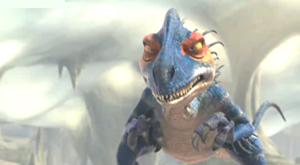 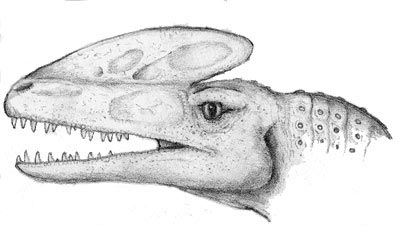 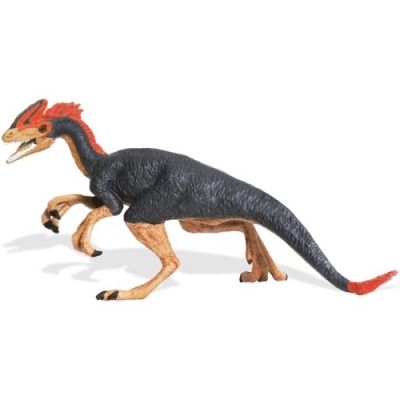 This dinosaur lived about 160 million years ago, during the Jurassic period of stay in China.Surprisingly, when Guanlong found, in formation Shishugou China, paleontologists from the George Washington University discovered two dead specimens overlap each other, this is thought to occur around 12 years.Are carnivorous (meat-eating) which has a height of about 10 feet (3 meters). And weighs about 100 to 200 pounds (45-90 kilograms).Guanlong had an air-filled crest on its head. It is the earliest known tyrannosauroid (Tyrannosaurus-like) dinosaur.

Group of dinosaurs that includes animals such as Albertosaurus, Alioramus, Gorgosaurus, Tarbosaurus, and, of course, Tyrannosaurus rex.