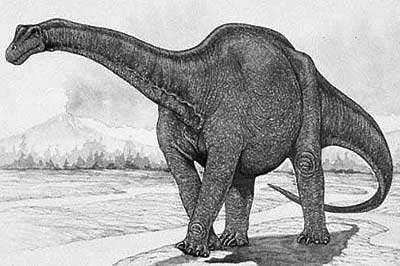 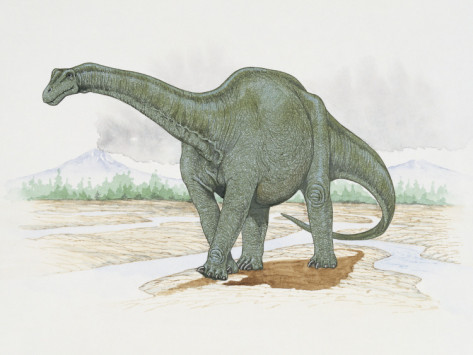 According to paleontologists, Haplocanthosaurus considered small compared to the other giants that goes to scavenge a large tract of lush green channel in the Jurassic period. When other sauropods Morrison has a length of about 70 feet, Haplocanthosaurus not more than 50 meters with an average weight of 13 tons.