Juravenator is ceelurosaurian small dinosaurs, living in the Jura Mountains of Germany about 150 million years ago. Juravenator The term comes from the Greek and meaning of the term has a meaning hunter Jura Mountains. The term is pronounced as Joor-ah-ven-eat-or. It is known that lived in the Jurassic Era. 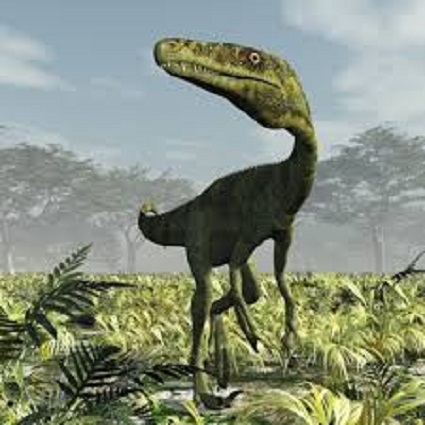 Juravenator has a length of 2 feet (70 cm). And weighs about 300 grams. These animals have a habit of eating insects and fish. Juravenator Compsognathidae regarded as family members, which makes it a close relative sinocalliopteryx and Sinosauropteryx. Juravenator fossil evidence shows that will have fluffy, fur like covering. However, some parts of the skin Juravenators fossils’ indicate that it would be a normal dinosaur without fur.Juravenators is the smallest dinosaur and enter the kingdom of Animalia, chordate phylum, class and order Saurischian reptiles. This therm called by the nick name ‘borsti’. Skin impression of the dinosaur’s tail indicates that it will have a scaly hide. 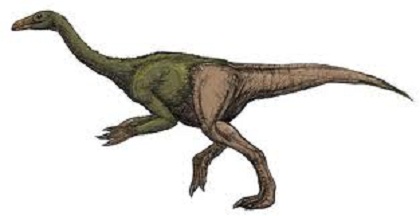 Some researchers say that the well-preserved bone structure of Juravenator show that it would have fur like other feathered dinosaurs because of all the close relatives of dinosaurs are known to have feathers. However, some researchers have a different idea that a small patch of skin on the creature’s tail shows no sign of feathers. The second group also found Juravenator skin is different from other feathered dinosaurs. So, it is less fur.They concluded that they may have lost their fur as age advances, initially they may have feathers, but they may have lost their feathers later.