Dinosaurs are found only in the geologic column 3 are: Triassic, Jurassic, and Cretaceous. Evolutionists call the three layers of the soil with the name of the Mesozoic era. That’s the age that they give to the age of dinosaurs. According to them these creatures became extinct at the end of the Mesozoic era (Cretaceous). The theory of evolution teaches that dinosaurs are extinct approximately 65 million years before humans began to evolve. Any type of dinosaur appears in the form of ready-made from the very beginning created, there is no intermediate fossil species suggests that these dinosaurs evolved from a his ancestors. Dinosaur fossils show very clearly that each of the types of dinosaurs have been found in the form of intact, there is no evidence that these animals evolved from earlier creatures. 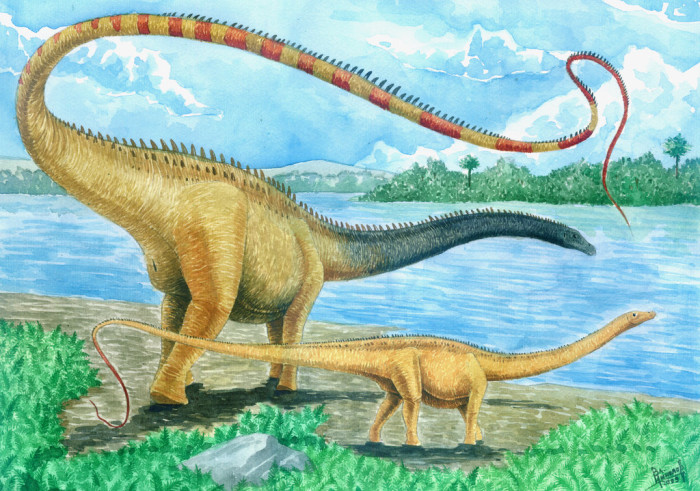 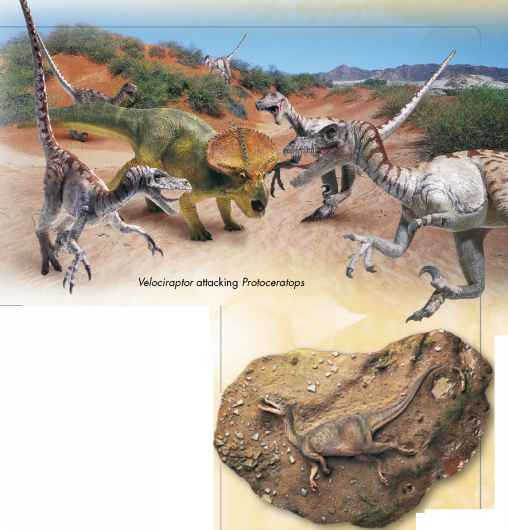 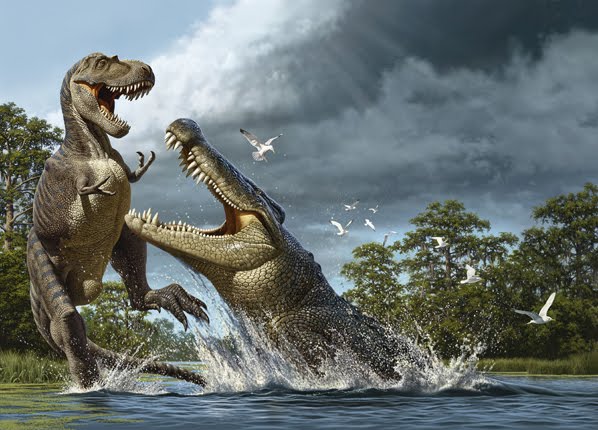 If we visit the world-class museums, we will find a lot of evidence about dinosaurs. The bones and skulls have been dug from the earth and all living creatures showed enormous that ever lived on earth. The experts also found additional evidence in the Paluxy River to remove understand evolution on geological time scales. In the uppermost layer of the rocks in the river, which is estimated by experts of the age of the evolution is only 25 million years old, with obvious we found dinosaur footprints.