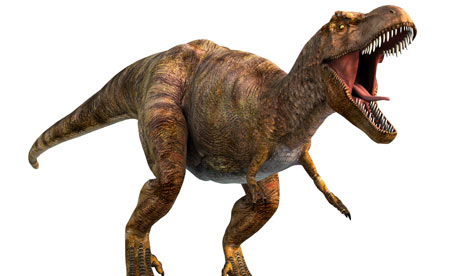 Trex is far too strong for carntosaur and munch smarter as cat. With the intelgince of house cat that is the best. Trex was being attack by the carntsaur bite won’t do munch trex will kick to the ground bite the neck to finished it or the trex can bite the neck and throw the carntosaur. Trex has Bactria it will will the carntosaur while they are fighting. Trex is the winner not matter what. 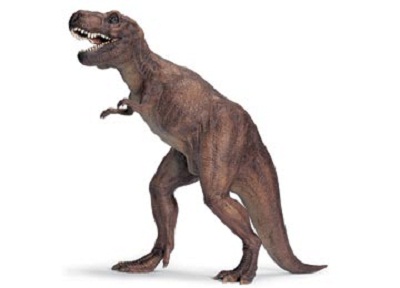 Tyrannosaurus had a bone crushing bite force. The strongest of any dinosaur that every walked the earth. If it landed one bite on the Spinosaurus’s neck, the Spinosaurus would have died instantly.