If you do love Jurassic Park film, then you have a great dino-experience. There you can watch any kinds of herbivore or carnivore dinosaurs. From T-Rex, Velociraptor, Brachiosaurus, Parasaurolophus and Triceratops. In the film, you can see all about dinosaurs, their lives, their size. I think that Jurassic Park is the best dinosaur film ever. Great adventure with scientific story way. The film can brought you, or your children into Jurassic era, and you can feel the great magic, a film that turn you into dinosaurs lover.

There are so many dinosaurs species in the film ,and today, we will reveal all and show you the name. I hope this will helps your study. Explain everything about Jurassic Era which contains best and well-known dinosaurs. When they rule the world before their extinction. 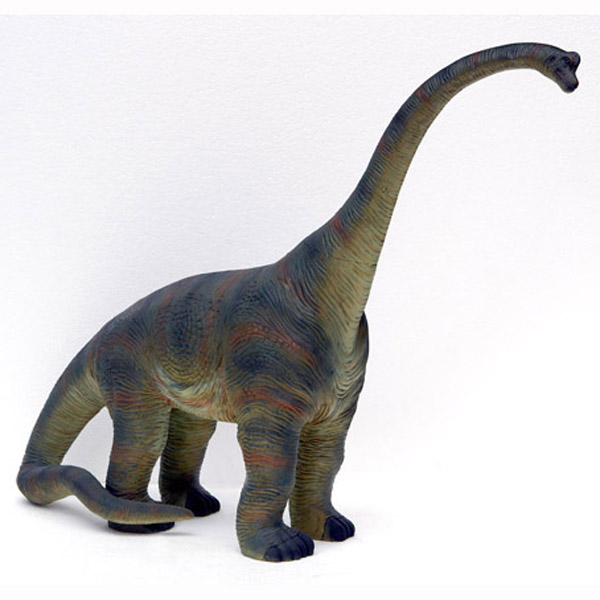 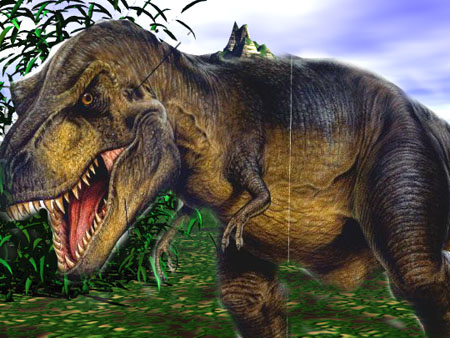 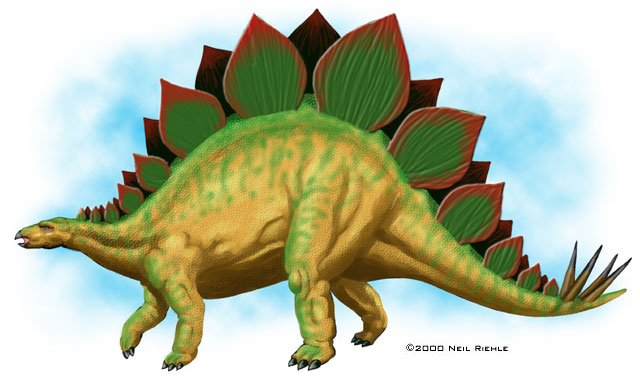 There are still a lot of bunch Jurassic Park Dinosaurs. Those dinosaurs were taken from the first Jurassic Park film. A great film by Steven Spielberg. So, what is your favorite dinosaurs?