Abrosaurus was taken from Greek language means “Delicate Lizard”. The Abrosaurus was lived during the Middle Jurassic period about 165-160 million years ago. It had 30 feet long and 5 tons in weight. The nickname refers to the large openings separated by thin boney struts. This dinosaurs was lived in Woodlands of Asia and it’s herbivorous dinosaur. Abrosaurus was fairly small sauropod. Unlike Brachiosaurus or Apatosaurus, Abrosaurus was much smaller. 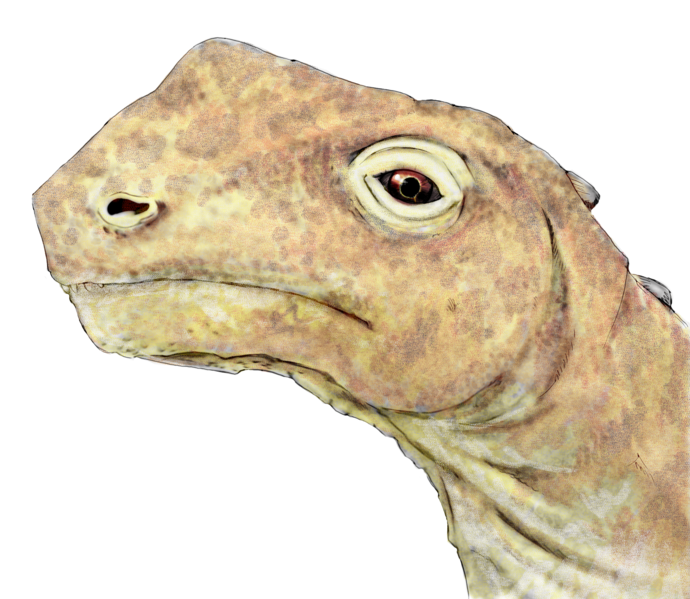 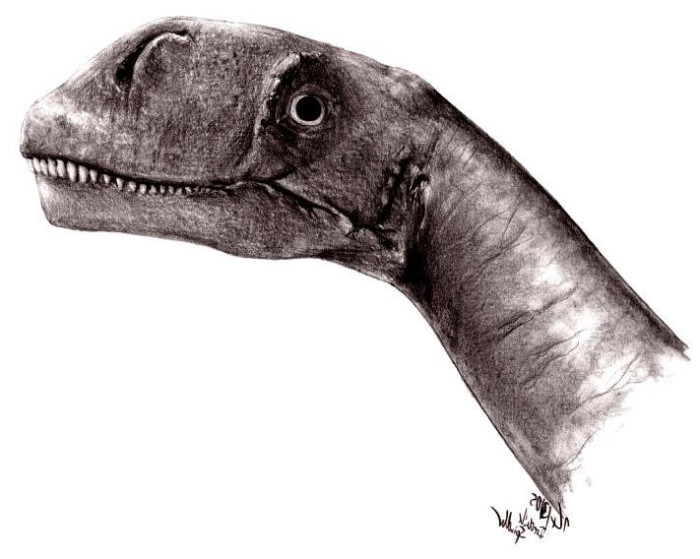