This dinosaur is known to live in the Mesozoic era. In the Mesozoic Era dinosaurs are regarded as some of the largest land animals that ever existed. Known dinosaurs lived about 230 million years ago. There are several different species of dinosaurs that existed in the past and one of the dinosaurs is the limusaurus. 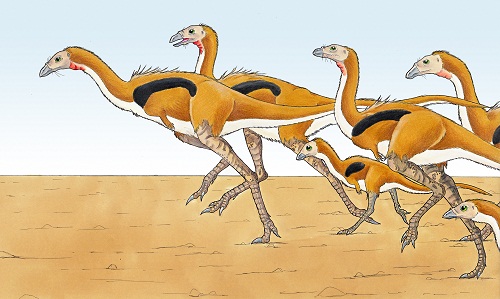 The Limusaurus have a bird like beak. The results show the evolution of the three-toed birds Limusaurus. It also shows that the more diverse ecological theropod dinosaurs during the Jurassic period than previously thought. 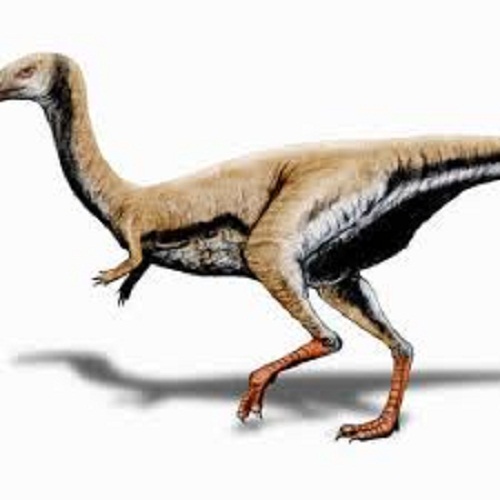 The researchers say that this limusaurus dinosaur gives clear evidence about how the hand of birds evolved. Limusaurus inextricabilis was discovered from the 159 million year old deposits situated in the Junggat basin area of Xinjiang, China. The dinosaur got this name from the method its skeletons were preserved. The fossils of these dinosaurs were kept as heap on the top of each other and they were kept in the fossilized pits. Researchers say that the examination of the bones of these limusaurus revealed that it did was toothless on the lower and upper jaws and it possessed a developed beak like a bird. With the help of the fossils of limusaurus, they found that it was very probable that it must have been a herbivore due to it being toothless in both in the upper and lower jaws. It also had short hands without sharp claws. Apart from the fossils of limusaurus, they also discovered the skeletons of other dinosaurs such as the tyrannosaur, horned dinosaur, stegosaur and Junggarsuchus sloani, which is a crocodile like dinosaur from the region of China. 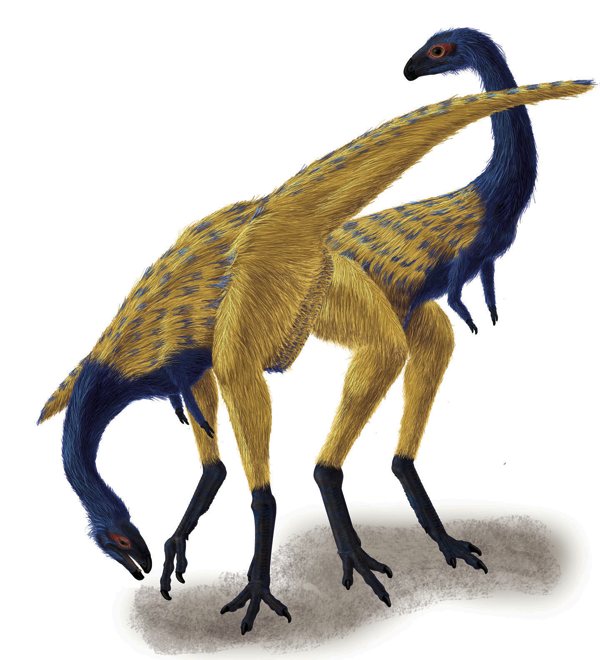 The researchers tell that initially the limusaurus would have five fingers, of which two fingers were present in the outer side and three on the inner side of the leg of limusaurus, but with the evolution they might have lost two of their outer fingers and the other three inner fingers remained. But, when this research of fingers was conducted in birds, they found that the birds might have lost one finger from outer side of the leg and one from inner side of the leg. Unlike other dinosaurs the hand of limusaurus’ increased the size of the second finger and reduced the size of first finger.