The Parasaurolophus lived at the late of Cretaceous Period, it was around 65 million years ago in North America. Its first fossils was found in New Mexico, USA and in Alberta, Canada. William Parks is person that named this kind of dinosaurs as “Parasaurolophus” which means like crested wizard. This dinosaur ate plants and bushes. It have small legs in front, and big legs in rear. As we see the structure, we can conclude that Parasaurolophus could walk using two legs or four legs. 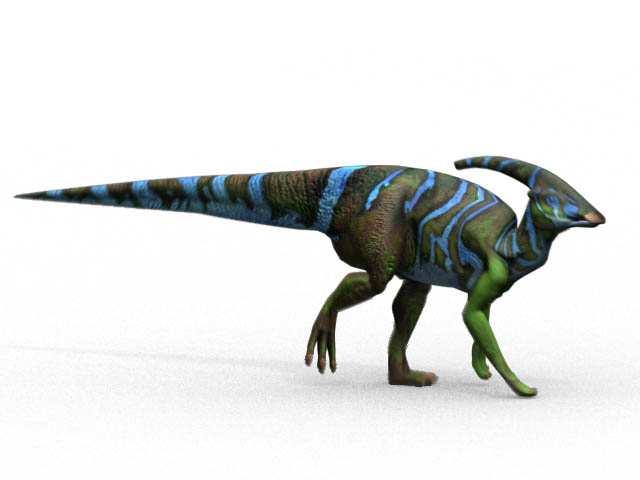 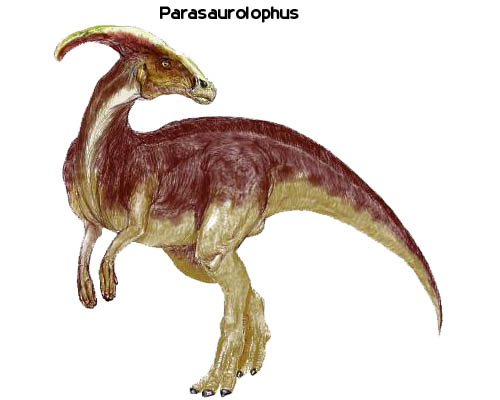 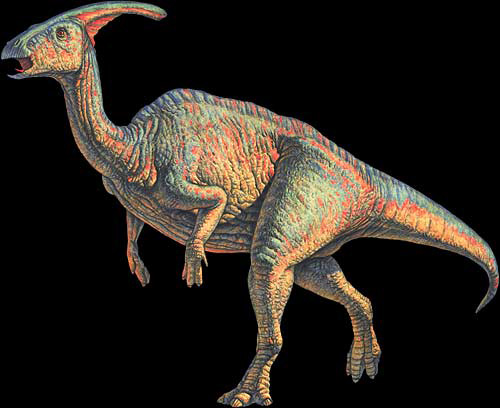 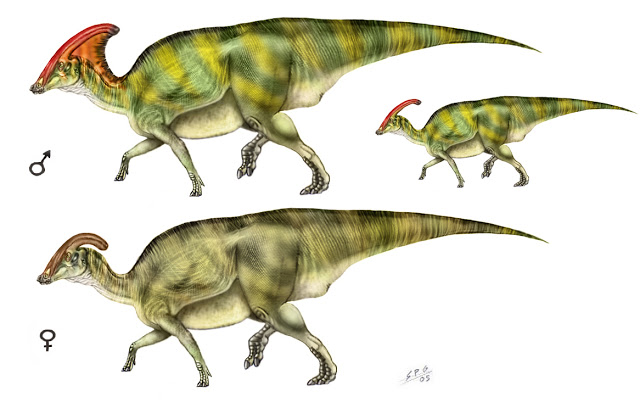 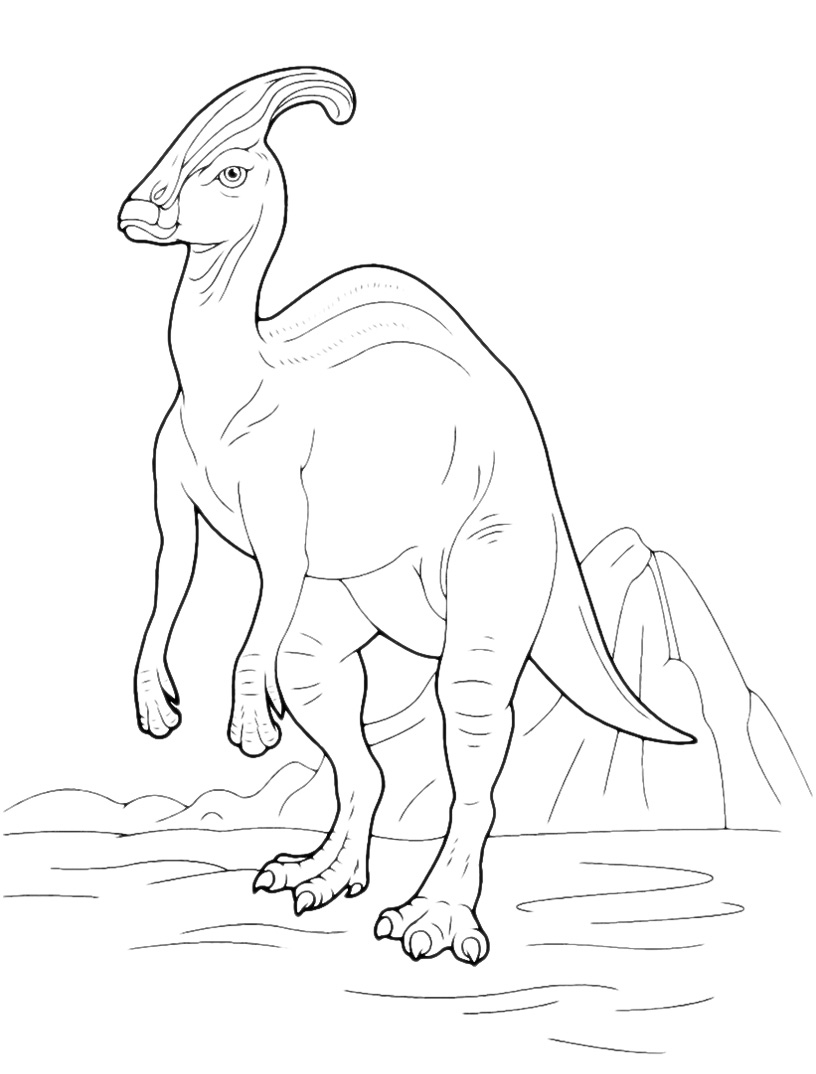 How about the size? Parasaurolophus is very high! It was around 10 metres in length and weight about 2.5 – 3 tons. Its strange shaped skull was from Hadrosauridae family. Do you know the functions of the crest? The functions of the crest is created to identify sex and increase hearing ability. Beside, it’s also helped Parasaurolophus to regulate its body temperature.

That was an Amazing facts about Parasaurolophus. Hope that facts helps you to learn more about Dinosaurs especially Parasaurolophus. You can download the image for free for Educational property. I also attach coloring page for you.