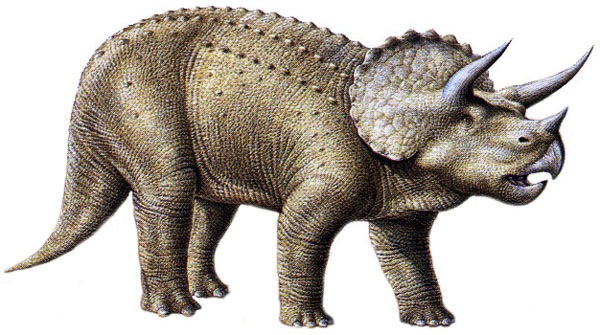 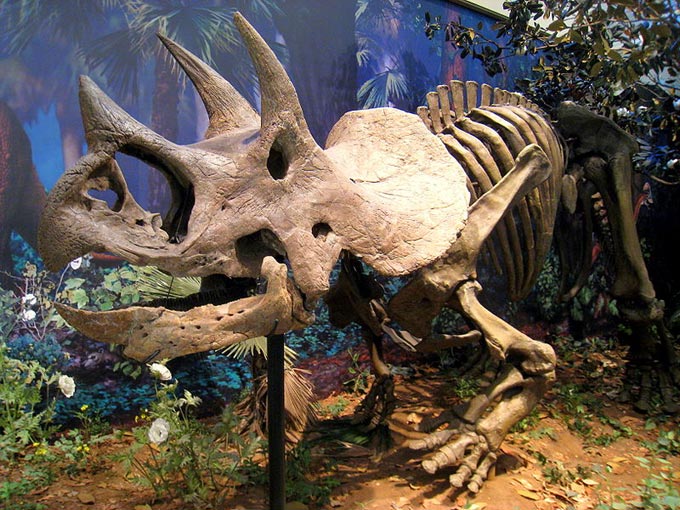 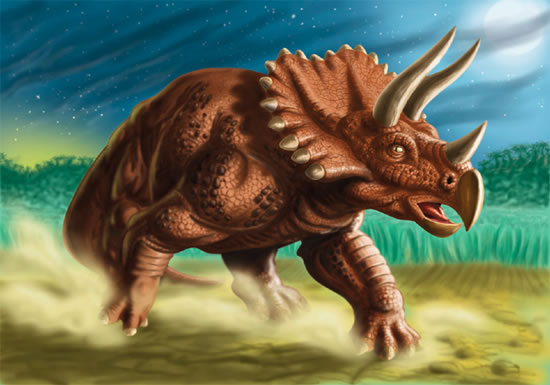 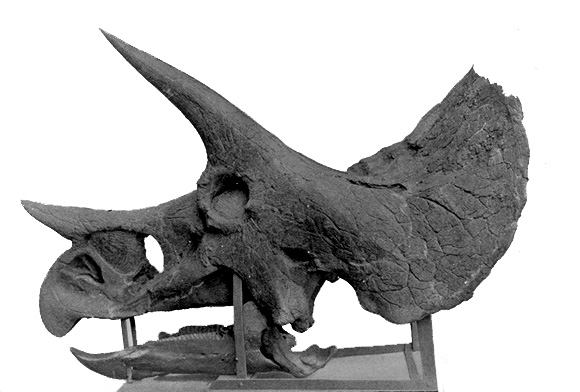 Do you know about Triceratops’ size? It’s about 8-metres length and 3-metres height! Wow..can you imagine the weight? Yes, it’s 6 tons for Little Triceratops and 12 tons for the Adult Triceratops! The skull itself can grow over 2 metres in length! Triceratops was herbivorous dinosaurs, it had 400 – 800 teeth. Its fossils was firstly founded near Denver, Colorado in 1887 and Wyoming is Triceratops’ state dinosaur.

That’s some facts about Triceratops. Do you have your own facts? Write down at the comment. We’ll add your fun, weird, scientific facts. here. By the way, you can browse your favorite Triceratops Pictures below. Have fun. 🙂