This is one of the biggest meat eating dinosaur ever discovered. Even bigger than the dinosaur T- Rex but a little bit smaller than the hSpinosaurus.Despite its size it had a tiny brain! About the size of a small cucumber.

They are considered to be one of the largest meat eating dinosaur. The bigger males would have weighed over 13 tons. It is estimated that their skulls would have been 6.40 ft in length.

Kids will love it. This triceratops coloring pages is ready to print too! 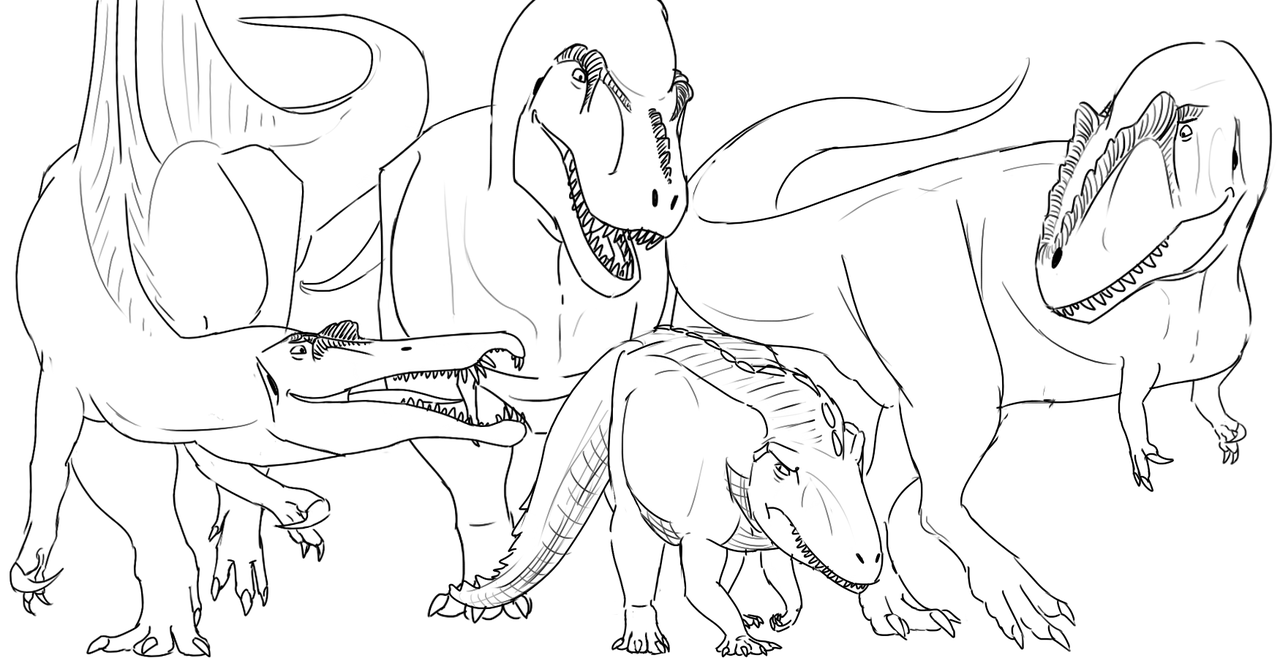 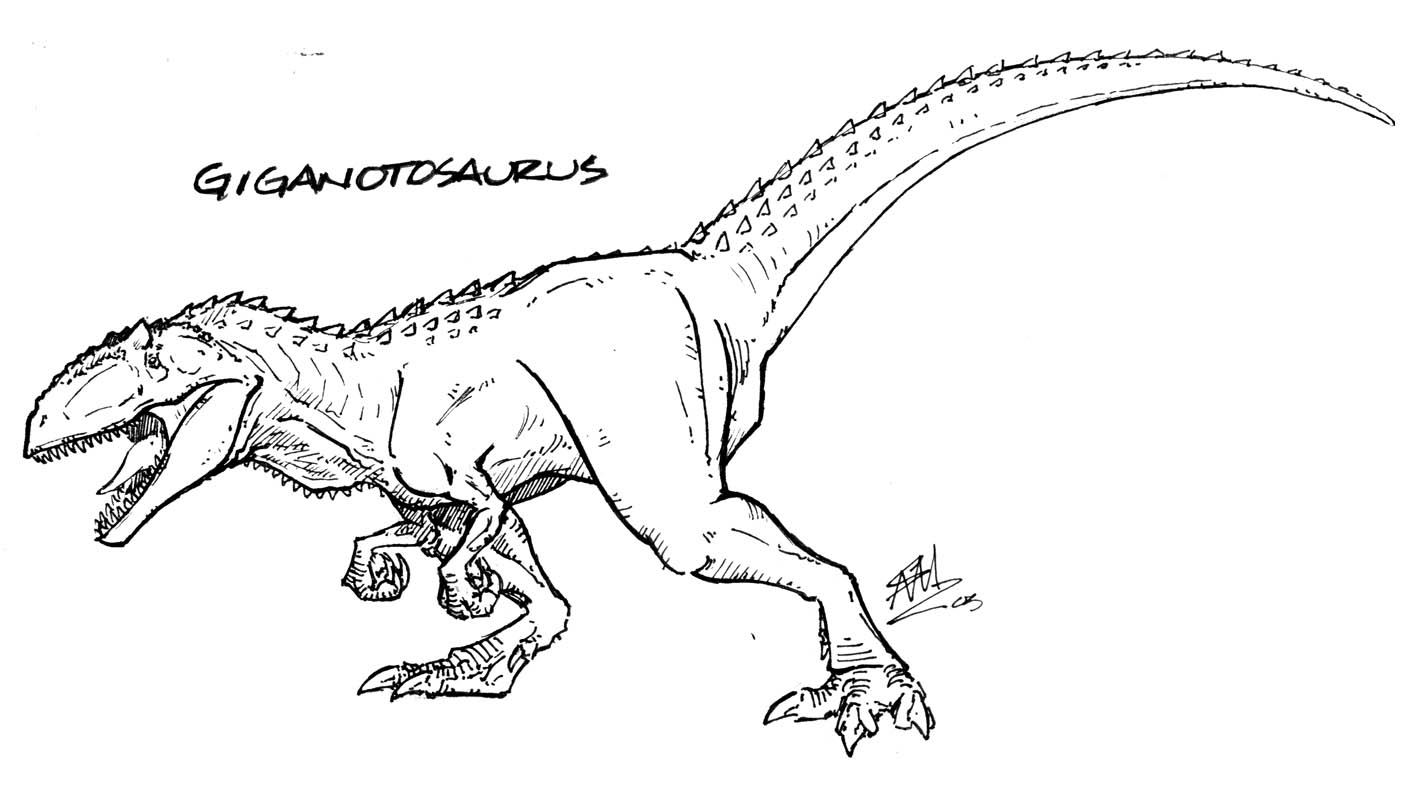 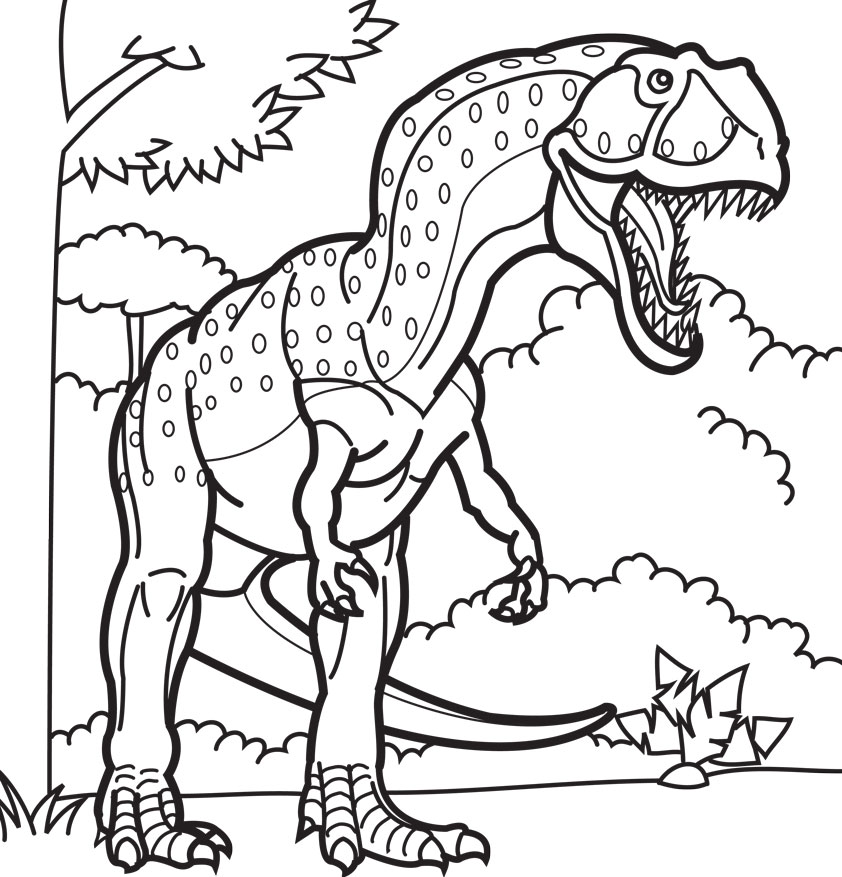