For a dinosaur that’s often mentioned in the same breath as Tyrannosaurus Rex, Velociraptor was remarkably puny: this meat-eater weighed only about 30 pounds soaking wet (about the same as a good-sized human toddler) and achieved an awe-inspiring height of three feet, max.

Given its red-carpet treatment in Hollywood, you might expect Velociraptor to have been as American as apple pie, but the fact is that this dinosaur was native to modern-day Mongolia (the most famous species is Velociraptor mongoliensis). America Firsters in need of a native raptor will have to settle for Velociraptor’s much bigger, and much more deadly, cousins Deinonychus and Utahraptor. 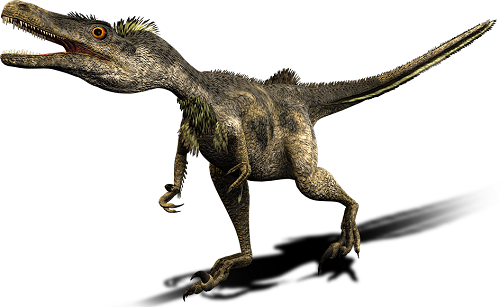 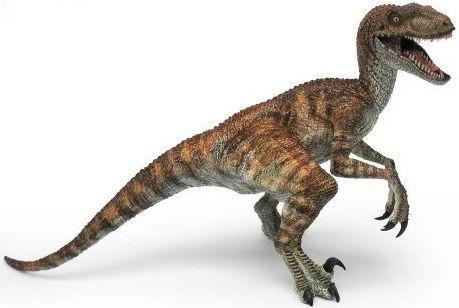 To date, all of the dozen or so Velociraptor skeletons discovered in Mongolia have been of solitary individuals. The idea that Velociraptor ganged up on its prey in cooperative packs probably stems from the discovery of associated Deinonychus remains in North America, this larger raptor may have hunted in packs in order to bring down large hardrosaurus like Teontosaurus.