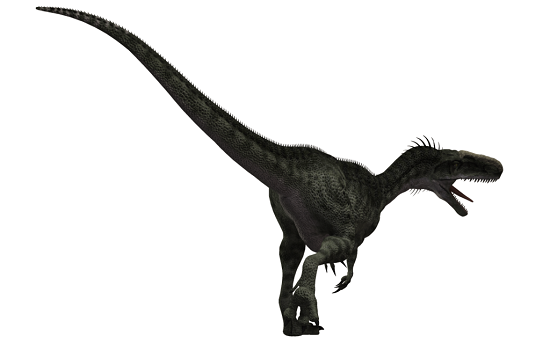 Monolophosaurus discovered in 1994 by paleontologist Currie & Zhao, initially only the head and neck were found. There was also the discovery of the fossil pelvis at a later date in Thailand. It is sometimes considered that Monolophosaurus associated with Allosaurids, although there is little evidence to support a connection to the family, besides the obvious theropod. 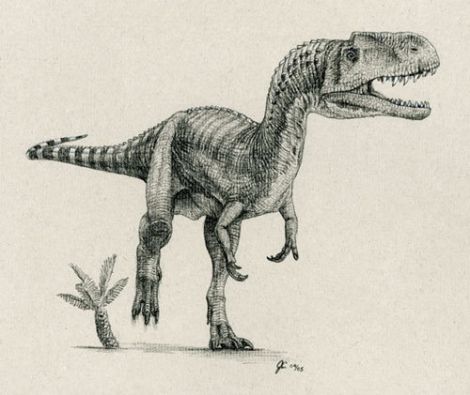 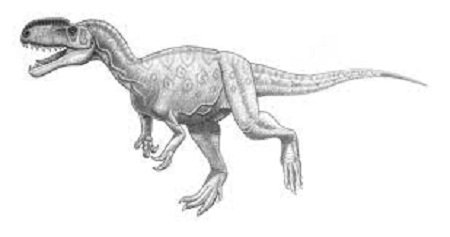 Monolophosaurus lived in China during the Jurassic period, the skull was found to have an indication of pre-mortem water. It is used as evidence to support the theory that the dinosaurs Monolophosaurus is partially water, using a peak like Parasaurolophus considered when first discovered.