Dinosaurs were the dominant vertebrate animals of terrestrial ecosystems for over 160 million years, from the Old Triassic period (about 230 million years ago) until the end of the Cretaceous (about 65 million years ago), when many of them became extinct in the extinction event Cretaceous-Tertiary. Among these there are also many species of dinosaur with the smallest size. 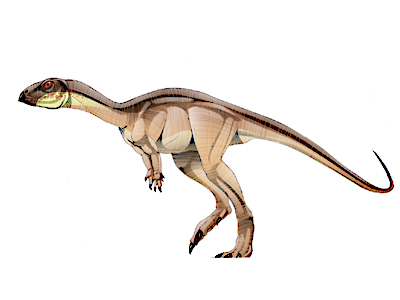 Nanosaurus “small lizard or a dwarf” is the name given to a genus of dinosaur from the Late Jurassic. Othniel Charles Marsh described by in 1877, it is a less-known ornithischian affinity is uncertain. 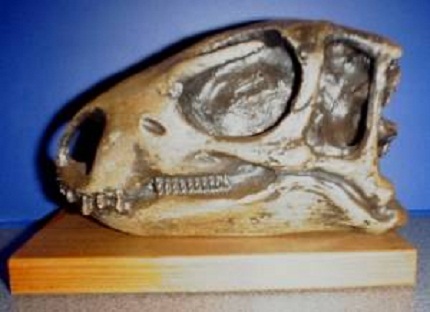 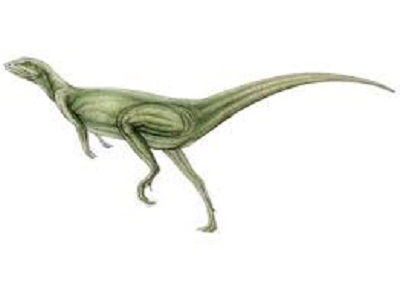 Its fossils are known from the Morrison Formation of Colorado and Wyoming as possible. It is often portrayed in popular literature as “little dinosaurs”, leaving the impression that more is known about it than it actually is. Most true representation of what is now called Othnielosaurus or Othnielia.